On April 25, 2015, the city of Kathmandu in central Nepal was struck by a powerful earthquake named Gorkha measuring 7.8 on Richter scale. About 9000 people were killed, many thousands injured, and more than 600,000 structures were either damaged or destroyed. It was the worst earthquake to hit the country since 1934.

3 years later I decided to document the long lasting effects of this natural disaster, how it damaged the country infrastructures, how local residents were displaced, their behaviour and the struggle to survive without adequate and safe housing.

Inside the main cities as Kathmandu or Bhaktapur, bricks and other debris from collapsed or partially collapsed building still filled the streets. 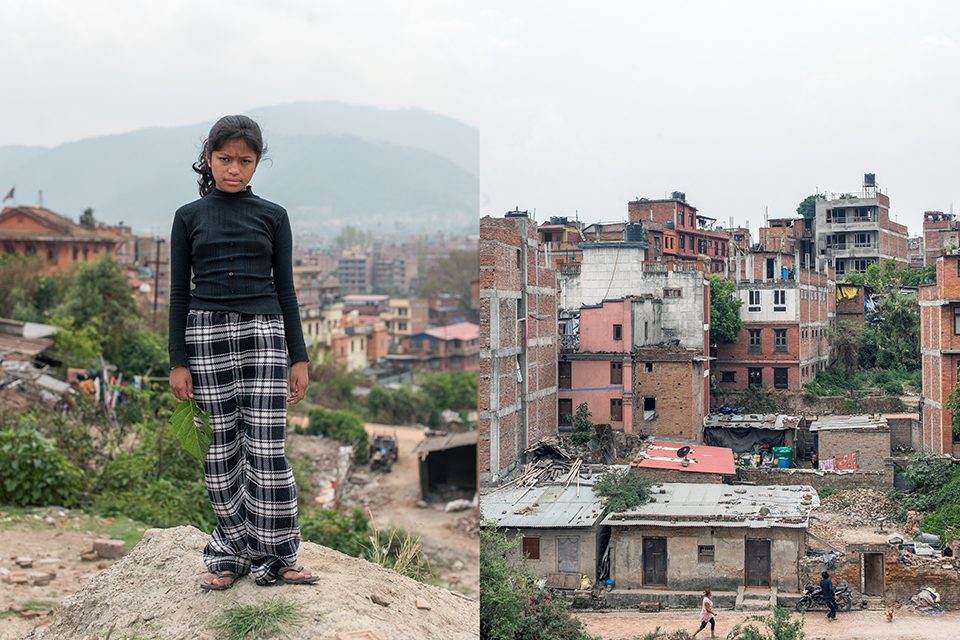 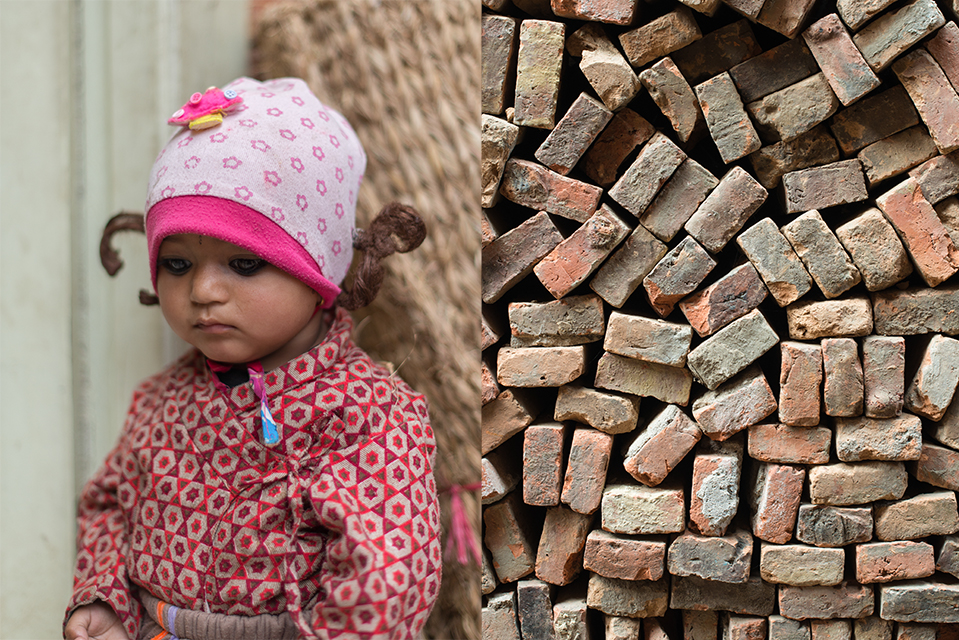 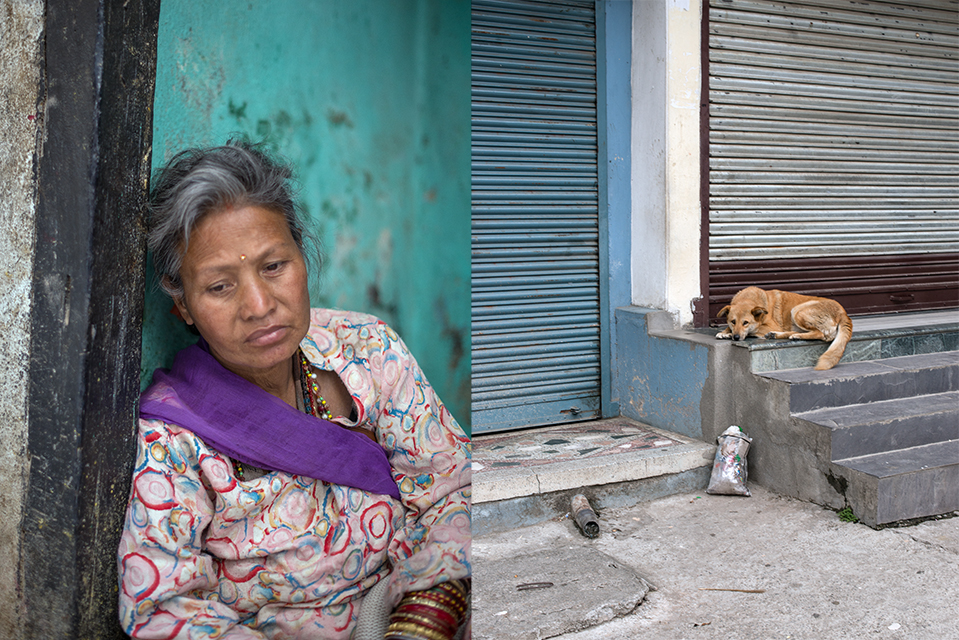 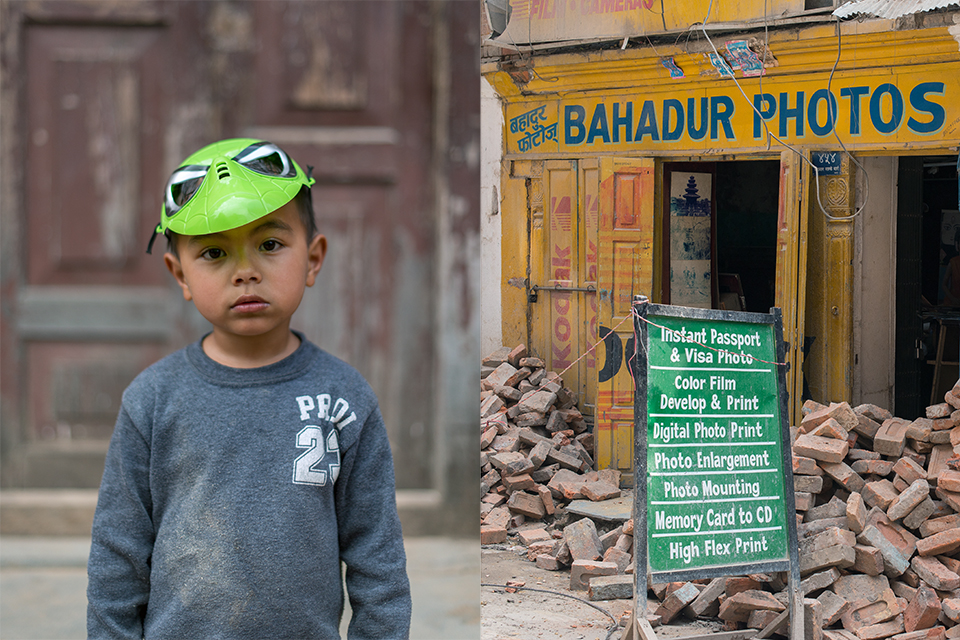 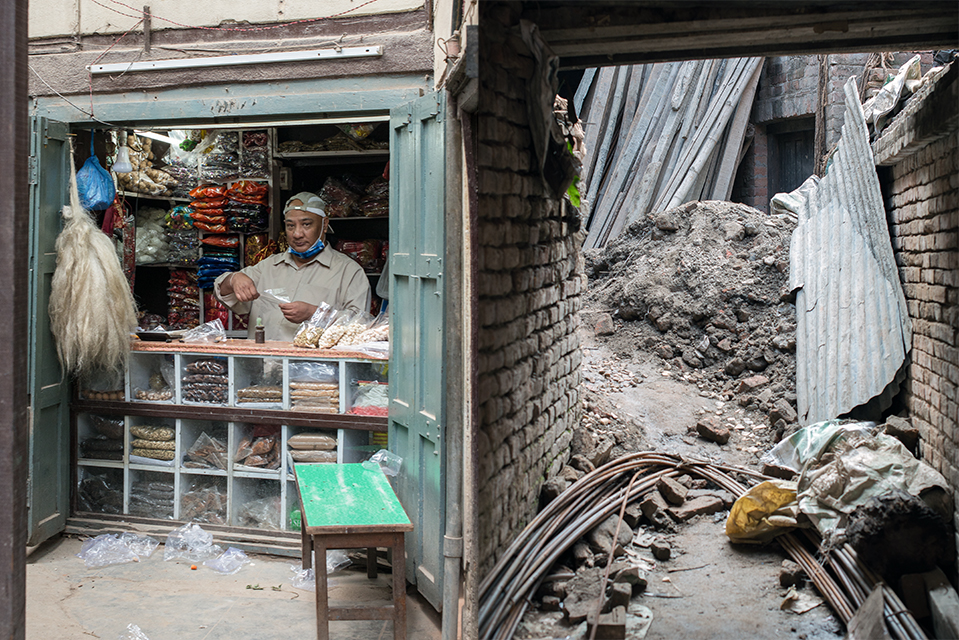 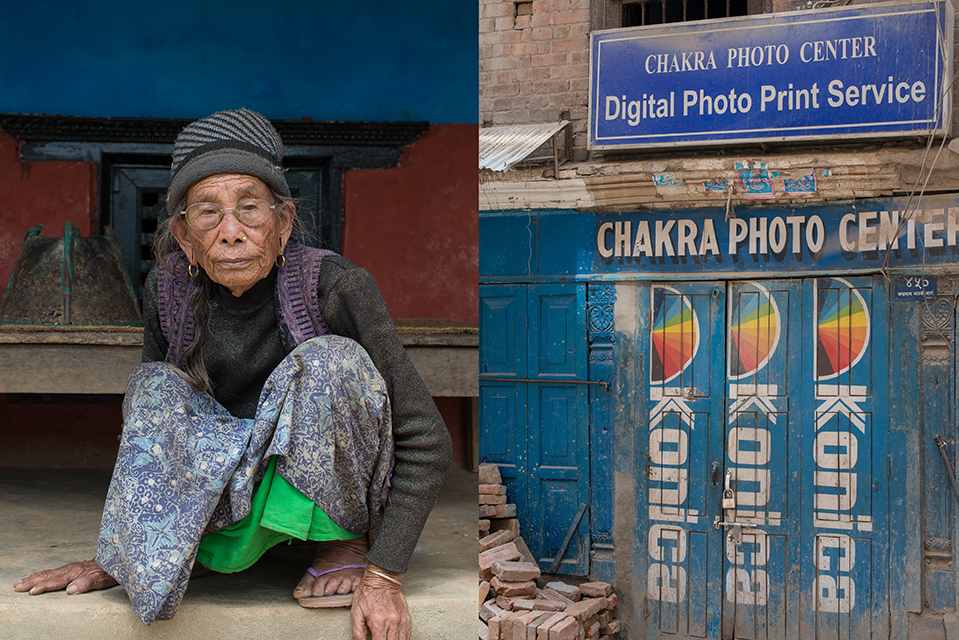 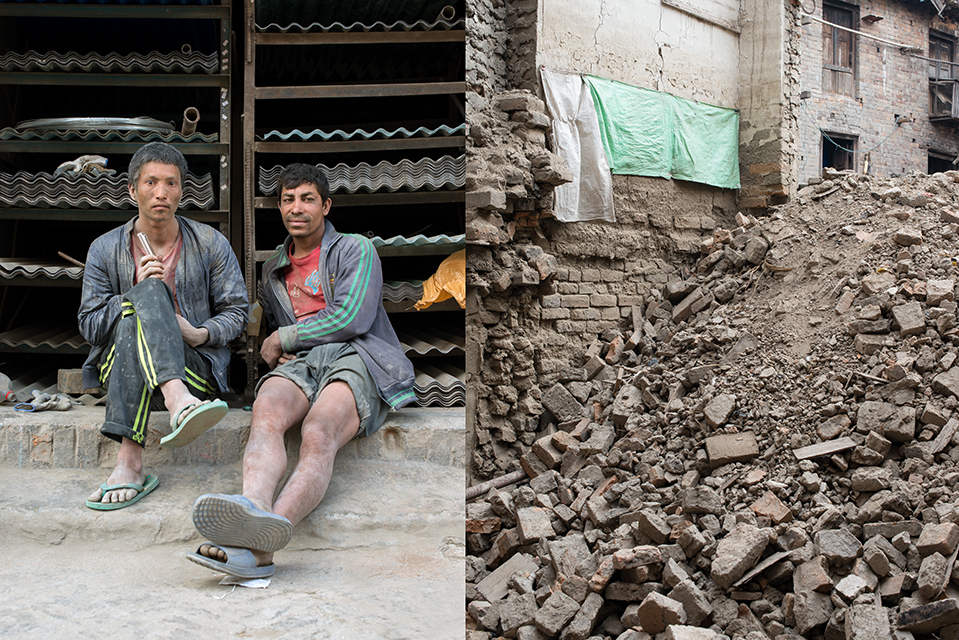 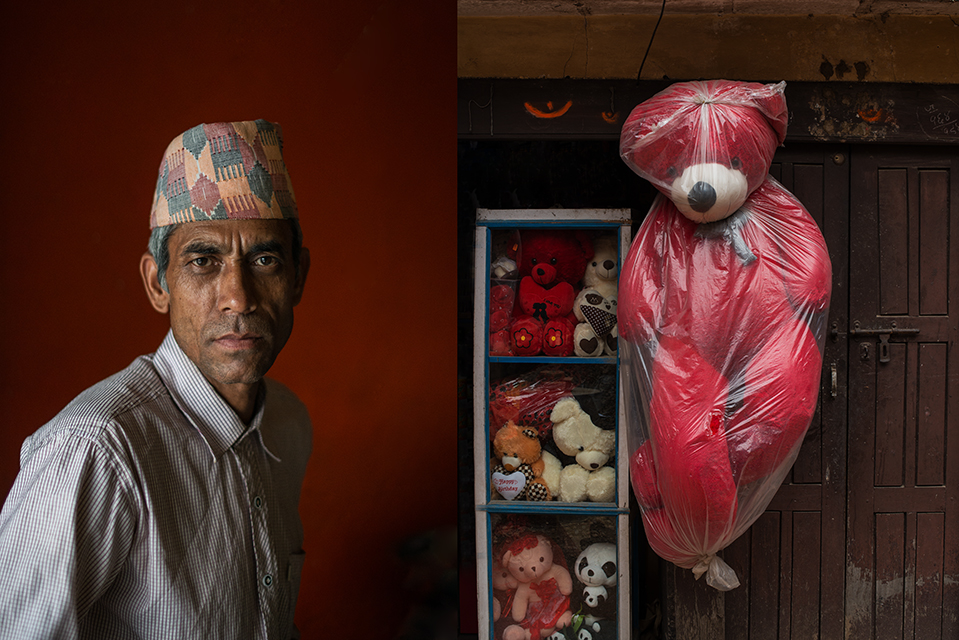 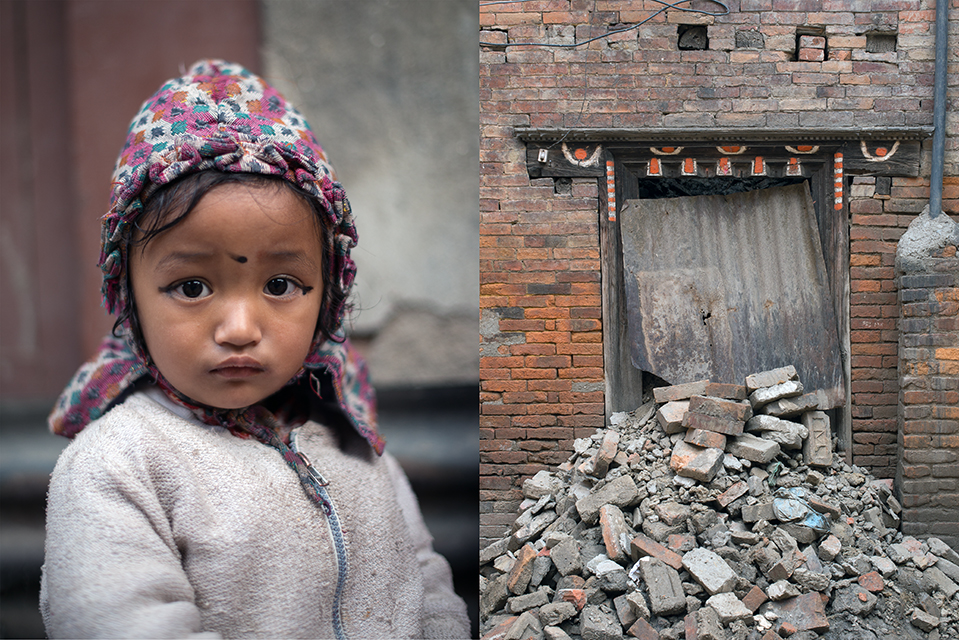 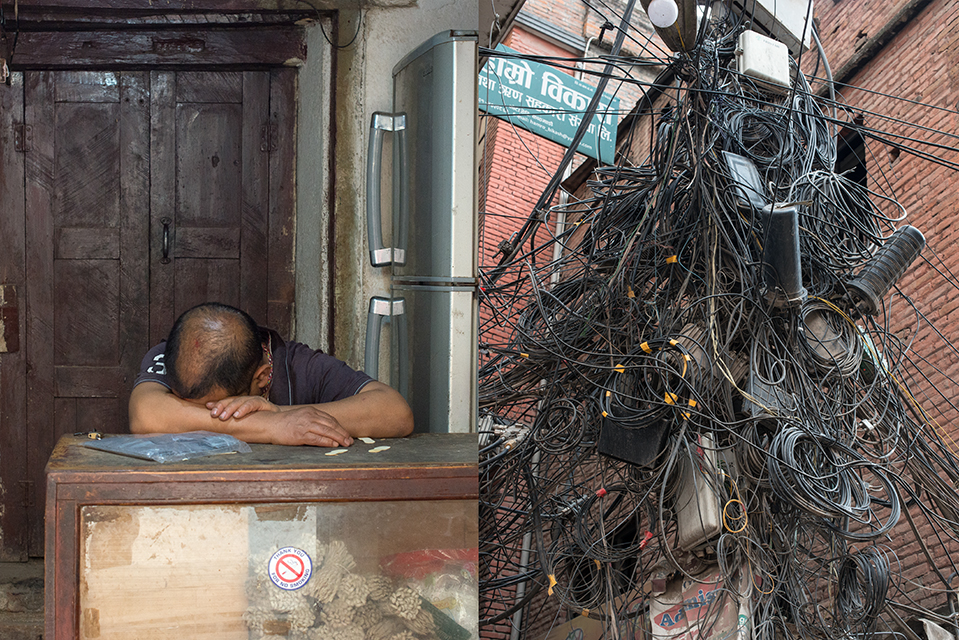